"Marilyn’s calling is a blend of drummer/DJ and Tarot wrapped in her
sassy and sexy neighbourhood HOMEGIRL brand. Marilyn delivers
both intuitive vision and fresh sounds with attitude".

Marilyn’s childhood soundscape was an eclectic range of musical
influences. By her early teens, Marilyn had developed a love of music
that was palpable. Listening and recording on VHS favourite music
from ABC’s Rage and Triple J radio, Marilyn was already a budding
audio engineer and editor. Working on intuition, (and pre-digital
scissors and glue) she would scavenge video and cassette tape to
dice and splice new tracks and sounds and so create her own mash-
ups and trademark remixes.
Marilyn’s musical flair remained a private vice until the thrilling
discovery. She learned of the existence of a Tascam! This nifty piece
of 4-track hardware propelled, Marilyn, at the age of 14, into landing
a gig djing for her city’s premier radio station. Marilyn had amped up
her enthusiasm for music as well by taking lessons in piano, bass
guitar and vocals.
All this put her rebellious teen years on hold, but by age-19, Marilyn
left her home-base for Melbourne where she found a match for her
moody coming of age in the metro Goth scene. In this subculture of
the abyss Marilyn soaked in the dark aesthetic heart and soul.
Trending on Triple J radio and looking for a drummer to join them on
their upcoming tour was the band “Tedium” aka TDM. The band, led
by Peter Haren and Audra Cornish, is best known for its dark yet
uplifting electronic-rock. In 2002, Marilyn was invited to join as
Tedium’s drummer.
Marilyn proved herself quick to master hybrid
acoustic &amp; electronic kit drums. Marilyn earned her stripes in playing
for next 7 years as the band’s drummer playing along to backing
tracks live, on tour and regularly at haunts such as; Revolver, Cherry
Bar, Pony, The Espy, Duke of Windsor Hotel, The Vineyard. It was at
these gigs that Marilyn learned first-hand the styles and personalities
behind the likes of Jet, Kimbra, Hiatus Coyote, The Morning After Girls
& Me.
Although Marilyn enjoyed basking in the spotlight it was the sunlight
that she craved. Alongside fellow musicians Gumpy (Savidas) &amp;
UMA-liscious who also made their way north to start a band together
in Byron Bay.
Her introduction to Mullumbimby was synchronistic, showing up at
the local café with a well-worn copy of Mixing With Your Mind
tucked under her my arm, and walking right into and almost spilling
her coffee onto the book’s author, Mike Stavros. Chatting with him
about sound and technique piqued her drive to improve, and
propelled her toward formal study.
Marilyn went on to do a Bachelor of Audio Production at the Byron
Bay SAE Institute where she met Isabella Piper, who was then a
fellow student. Marilyn now performs with Isabella aka ISY ISY at gigs
nationally as this heartfelt indie Electro pop band’s drummer.
ISY ISY has gained a large and loyal following and her songs play on
Triple J with a few featured in the Top 3 unearthed charts.
Outside drumming for ISY ISY Marilyn is irrepressible as a Byron Bay
Drummer, Dj, and music producer. Her business HOMEGIRL Vision &amp;
Sound has her playing at private parties in Byron and the Gold Coast
from mountain to sea. Marilyn’s intuition and love of mixing
combines oldskool classic tunes with fresh new beats into energetic
and thoughtful song choices. Marilyn believes in the therapeutic
effect of music in releasing emotions and bringing joy in the
connecting that music brings. Marilyn’s mission is in creating musical
moods that brings together all hearts in unison has seen her djing at
major events and festivals including the 2018 Island Elements.
Meanwhile Marilyn continues to move toward more festivals and
bigger crowds. 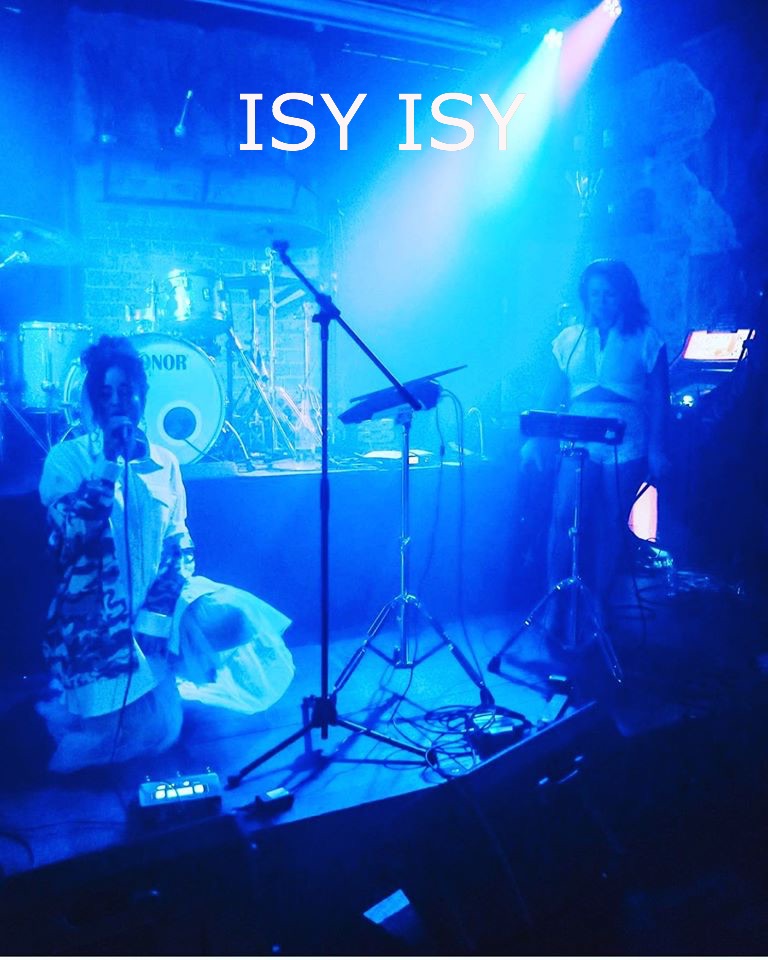 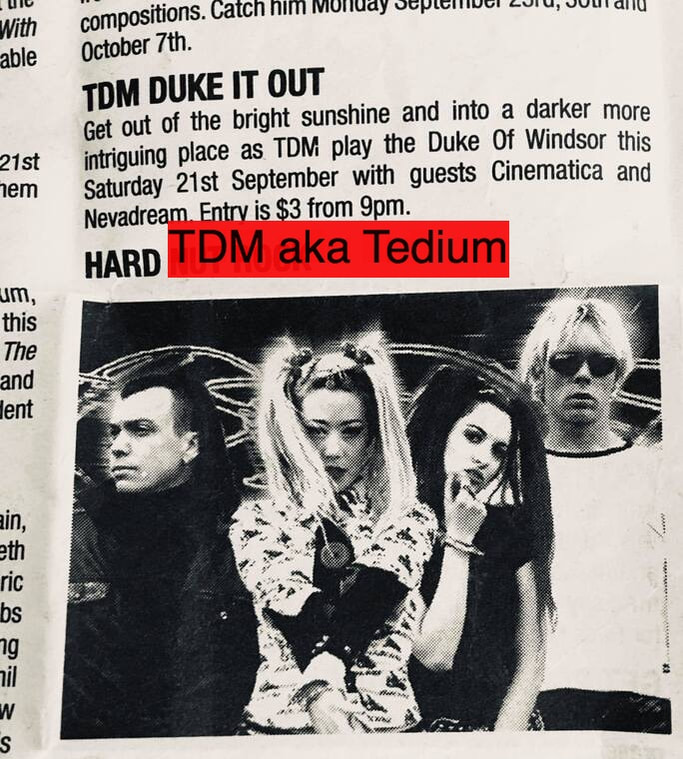 PODCAST EDITING
Do you have a Podcast idea but not sure how to make it sound professional?  I take your recording, refine the sound, edit out external noise, add music, an intro, an outro, whatever you need to get your voice heard!
​Call me to discuss your needs :  0405 570 524 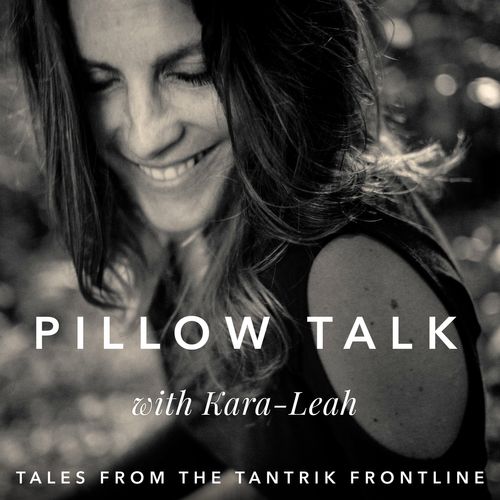